Music videos and live performance with projection art, Collegium of One is a solo show in which I explore early-music-adjacent topics, with the overarching theme of “philosophy as performance”. Premiers 2023

My renewed focus on this oft-neglected part of the consort, the tenor or lysard. A sound somewhere between cornett and trombone, hated by Praetorius… well that’s good enough for me!

I’m involved in the creation of a practical and interactive curriculum for Cappella Pratensis, drawn directly from the original pedagogical sources around the turn of the 16th century. Premiers 2023

A multi-year project with the Sollazzo Ensemble, to record the recently discovered late 15th century Leuven songbook, including 12 premiers.

A 5-year project with the ensemble Cappella Pratensis to record music from the famous 16th century Choirbooks. 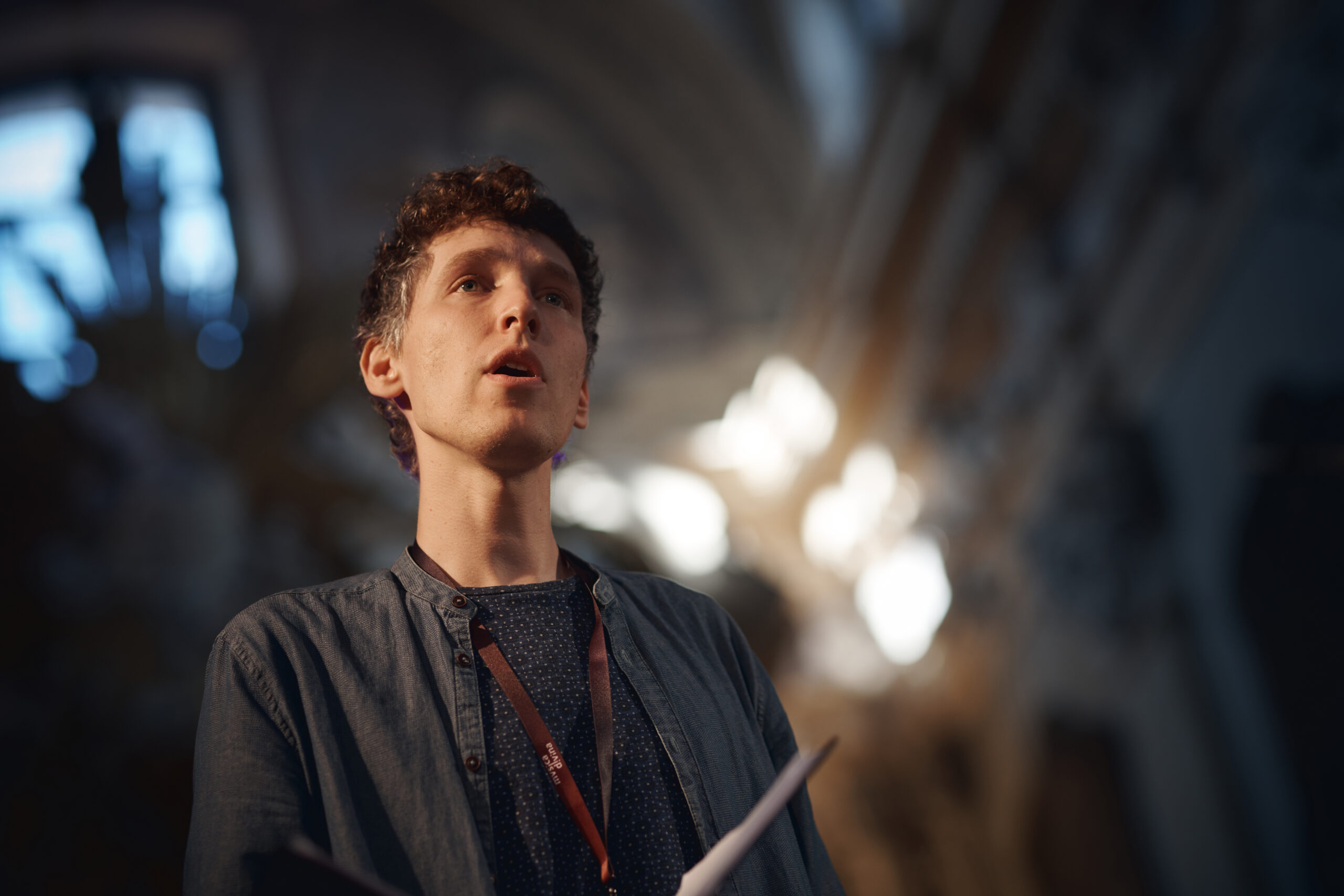